2021 Apostolic Declaration — “The Year of Reckoning!”

Greetings to the beloved of the Lord, I am writing to inform you all of that which I perceive the Lord has revealed
unto me with regard to the year of 2021. I believe the Lord has shown me that in this time of prophetic fulfillment,
he has predestined that the glory of the Lord would be revealed. In the form of his power being made known unto
the vessels of wrath fitted for destruction, and the riches of his glory unto the vessels of mercy, which he had prepared
afore unto glory. Thus, it was the revelation of such glory that the Apostle Paul, concluded that all things work together
for the good of them that love God and called according unto his purpose. The depth of that revelation caused Paul to
utter: “For I reckon that the sufferings of this present time are not worthy to be compared with the glory
which shall be revealed in us.”  Romans 8:18, Beloved, the word used for “Reckon” is pronounced “logid’-zom-ahee”
and it’s translated from the primitive root of (logos) to mean; to take an inventory, i.e. estimate(literal or figurative) :
– conclude, (ac-) count (of), + despise, esteem, impute, lay, number, reason, reckon, suppose, think (on).

Herein the maturation of the Apostle Paul, allowed him to take inventory of all that he’d been through: The persecutions,
the distresses, the afflictions, and the tribulations, not to count the beatings, the stoning, the shipwreck, and having been
bitten by a viper and thought to be dead. Having taken inventory, what Paul reckoned was not just acknowledging what
happened, but to account as to compare what happened with the degree of glory that’s predestined to be revealed in us!”
The word used for “Compared” is pronounced “pros” and it is translated from a strengthened form of a primitive root (pro)
to mean: a preposition of direction; forward to, i.e. toward (with the genetic the side of, i.e. pertaining to; with the dative by
the side of, i.e. near to; usually with the accusative the place, time, occasion, or respect, which is the destination of the relation,
i.e. whither or for which it is.

In drawing the comparison, Paul discerned that his suffering not only had purpose ordained of God, but a predetermined
direction. It was purposed to push him towards his destiny! And the sufferings weren’t worthy to be compared WITH the glory
that was predestined to be revealed. The word used for worthy is pronounced ax’-ee-os and it’s translated from the root word
(ago) to mean; deserving, comparable or suitable (as if drawing praise) :- due reward, meet, [un-] worthy. The prophetic gross                  darkness foretold of this present time, is contrasted to the glory that the Prophet Isaiah speaks about shall rise. I therefore                          apostolically declare and decree wherever you may find yourself in this present time, or whatever you’ve been through in your
past, I reckon that when its all taken into account and compared, its not worthy to be compared with the glory that’s about to be              revealed in you in 2021! 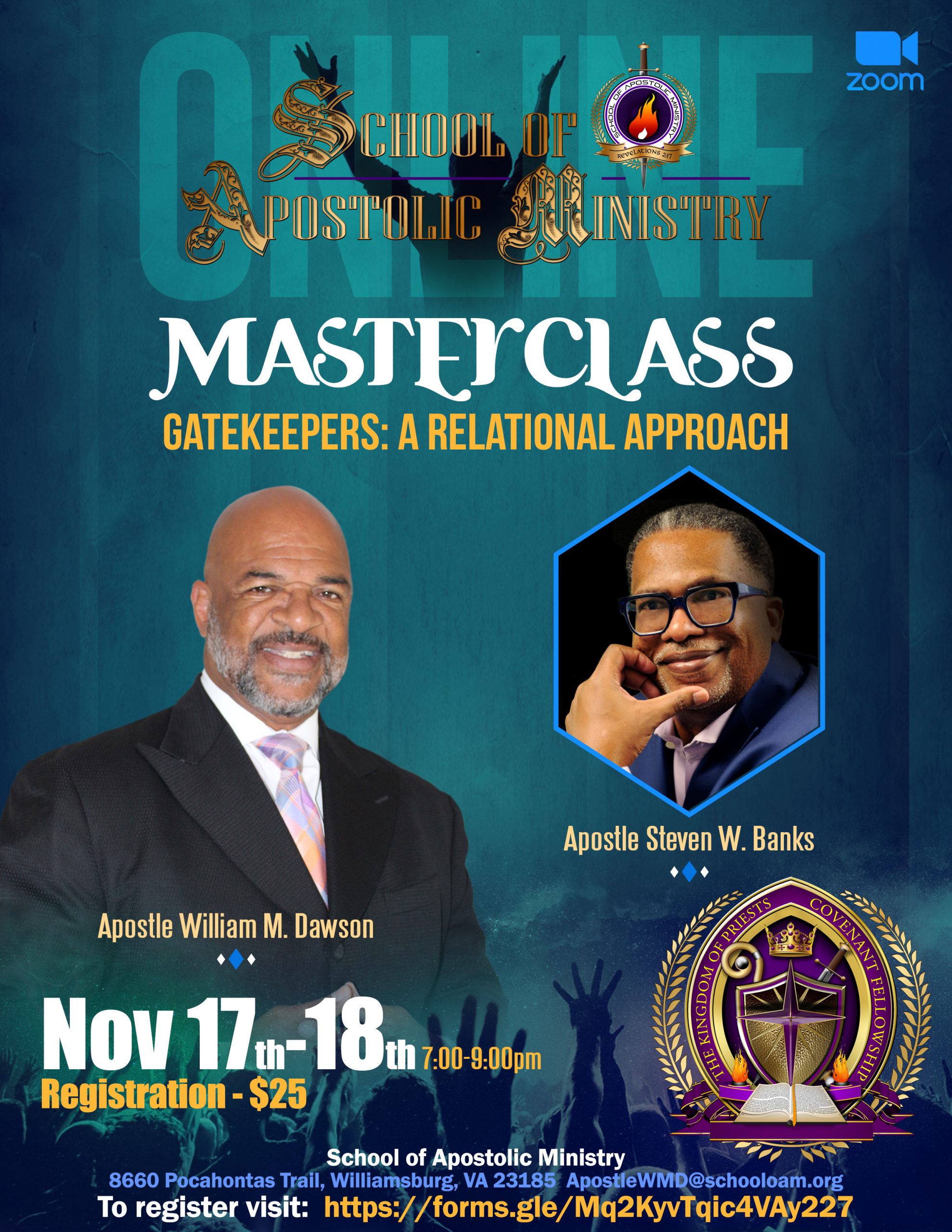